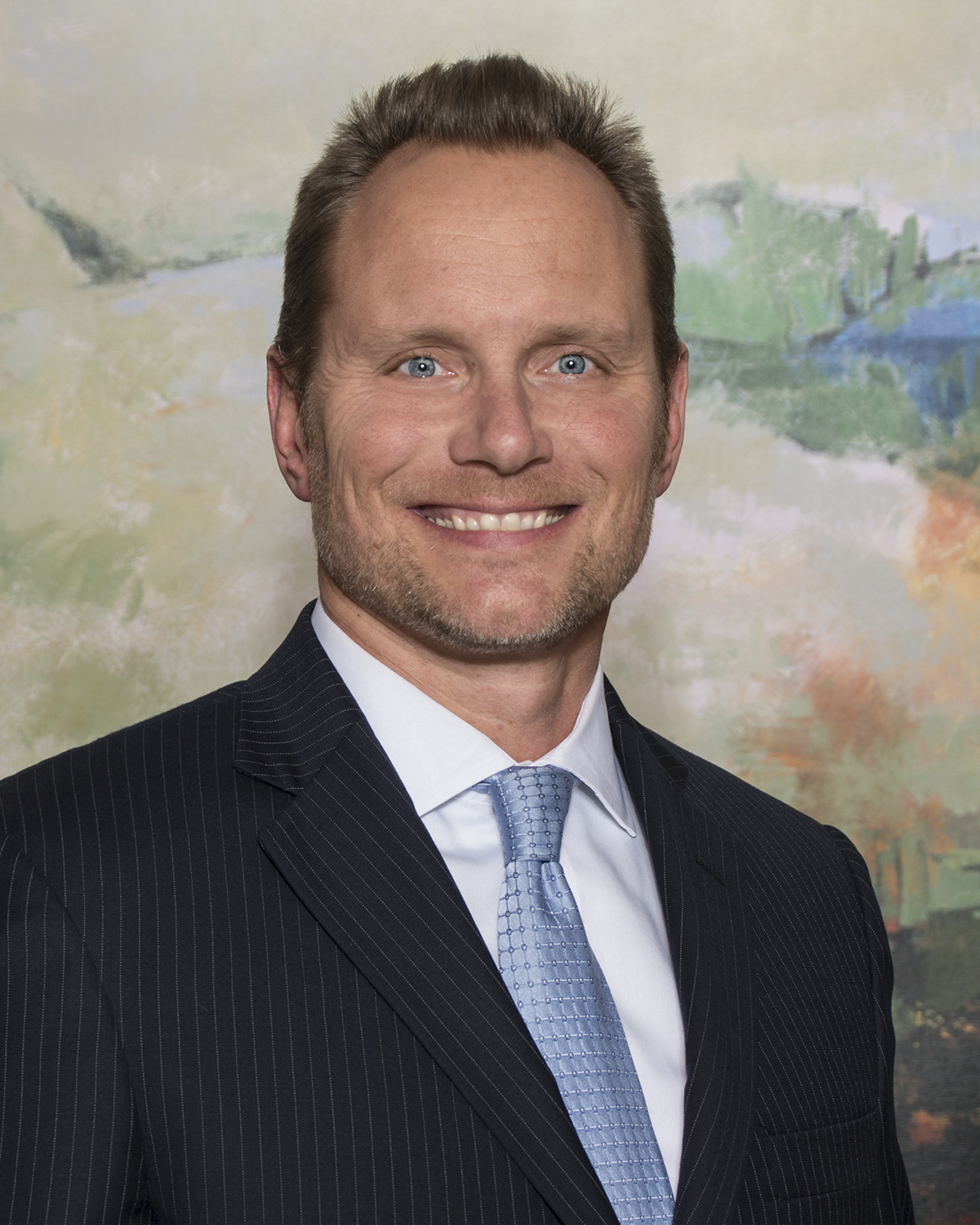 Mr. Collins joined Barlow Garsek & Simon, LLP, in 2001 following his extended engagement as a briefing attorney for the Honorable Anne Gardner on the Court of Appeals for the Second District of Texas in Fort Worth.